Your Council
Your Community
What's On
Venues
Your Town
News

Selby has changed tremendously over the past 1000 years but its core attributes are still its markets, Abbey, history and its people.

It is believed that Selby originated as a settlement called Seletun .  In 1069 the monk Benedict from Auxerre in France persuaded William the Conqueror to give him permission to found an Abbey at Selby.  His successor Hugh, planned and constructed the great church and the associated domestic buildings.The Abbey Church is complete and larger in size than many English cathedrals and has an excellent Norman Nave and decorated chancel.

By the eighteenth century Selby had become the major outlet to the sea for the area and upwards of 360,000 tonnes of shipping used the river between Selby and the sea each year. Selby once was home to a thriving shipbuilding industry, sadly no longer here.

In the last part of the nineteenth century Selby became a significant railway centre with its own goods yard and engine shed.  These are now gone, but in its heyday Selby was the centre of a communications network which made the town attractive to industry mainly concerned with the processing of agricultural produce.  Although the River Ouse has been so important in the development of Selby it also has its downside.  Great floods have occurred at intervals.  There are records of such events in 1794,1866,1947, 1983 and 2000.

Selby still retains much of its heritage including a Monday market.  Although the economic fortunes of the town were more recently linked to coal mining and power generation as well as modern manufacturing, Selby has the indefinable atmosphere of a market town. 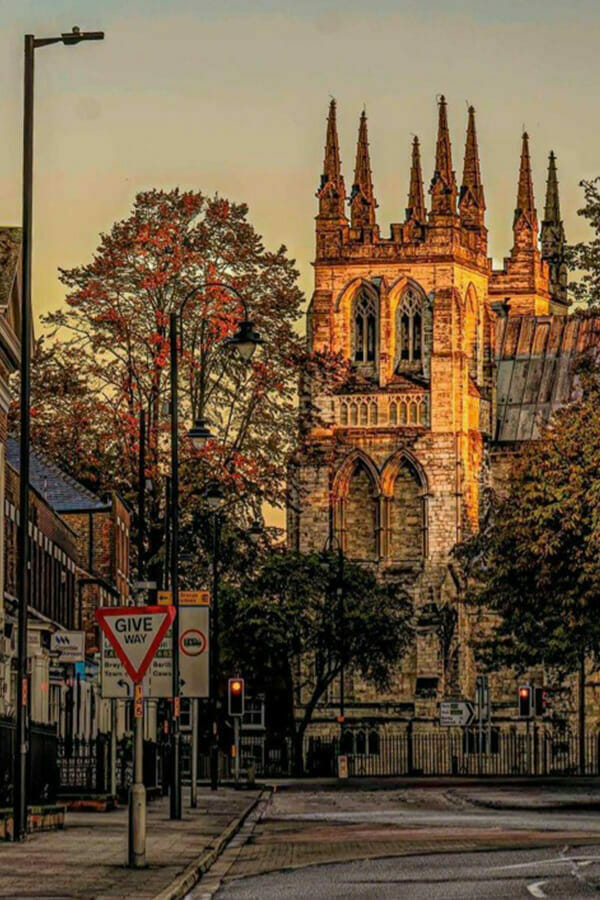